The Creators of Possible

“When people say, “It’s impossible.” When they say, “No way, it can’t be done.” That’s when we roll up our sleeves and get to work. Because nCAP is the builder of the technology that redefines what the world thinks is possible. Our technology is enhancing everything from the way we relieve pain to how we generate power and enabling remote communications to devices that are planets away. And we’re just getting started.” 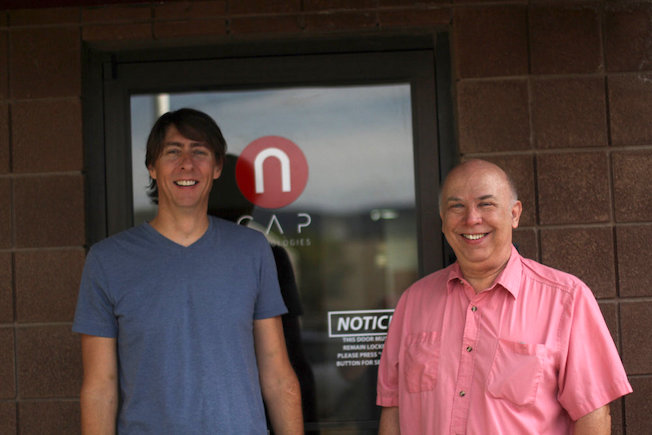 In 2010, Rhett F. Spencer and Anthony J. Sutera accomplished what everyone else in the wireless communications industry said was impossible.

While working on technology using Near Field Magnetic Induction (NFMI), which uses short range magnetic fields to pass data, Tony and Rhett had an idea: What if you could minimize the magnetic field, save a lot of wasted energy and create a signal that was more powerful and more efficient? This was impossible. But they did it. Working on this idea is what sparked the eventual discovery of the power of nano-sized capacitors. And the result was an antenna that worked for long-range communications at very low power.

“What we’re talking about is a profound way of thinking; a whole paradigm change of antenna technology.” — ANTHONY J. SUTERA 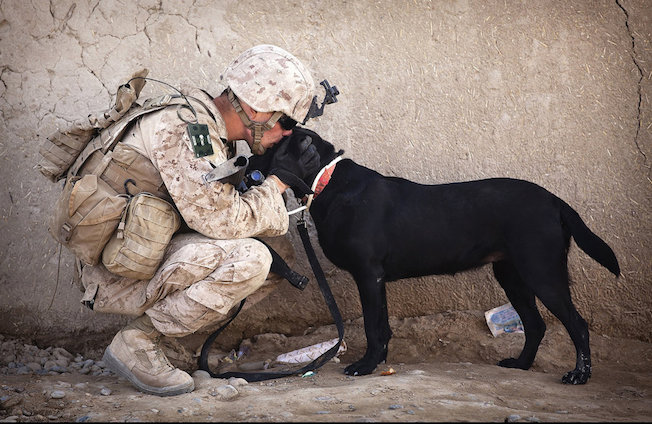 nCAP antennas were created to be small and light enough to be worn as a patch on a soldier's shoulder, but more powerful than the largest military antenna in existence.

This nCAP Technology was first designed and patented to enhance or replace the military antenna systems used in almost all of the military’s wireless electronic devices.

A traditional antenna involves the use of a solid radiating and receiving aerial elements. This older technology primarily relies on magnetic energy to be sent or received in order to generate a signal. But newer nCAP technology is made up of molecular scale “nano-capacitors.” These nano capacitors can charge and discharge to radiate an amplified signal with no additional power supply. And just like that, nCAP Technologies created what was once thought of as impossible.

The strict requirements for this technology to be used in the military helped shape its versatile nature in the early stages of its development. nCAP had to evolve the technology as it was deployed in the most hostile environments – having extremely low power consumption, being rugged and compact, and having adaptable configurations. 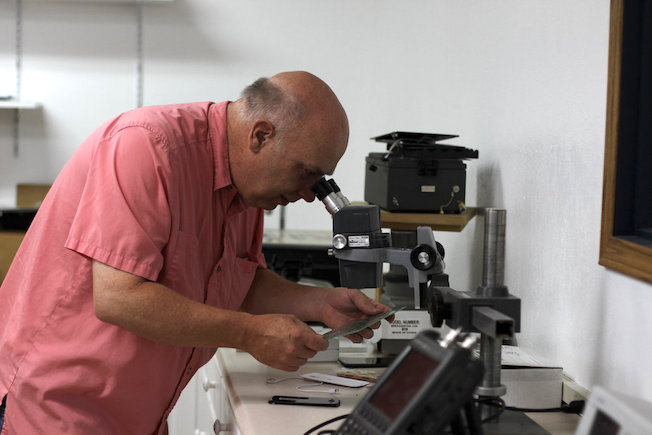 “By taking a nano approach, a different materials approach…a different physics approach, it allowed us to get a better communication range with a smaller sized antenna.”
— NCAP

What has made this nano sized nCAP Technology so versatile is that it’s so small it can exist in a liquid form and can be applied to just about anything. The liquid medium in which the nCAP Technology is applied makes it universally applicable to any device that utilizes the emission or reception of wireless signals and relies on antennas of any configuration.

In addition to its unique, nano-material composition, nCAP Technology has many other benefits over traditional antenna systems: It is more energy-efficient, it has a stronger signal over long distances, it registers low-to-no heat signature, it is lightweight and versatile, it works underwater and underground...and it’s lower in cost than any other system attempting to achieve comparable performance.

That is why nCAP is the creator of possible. 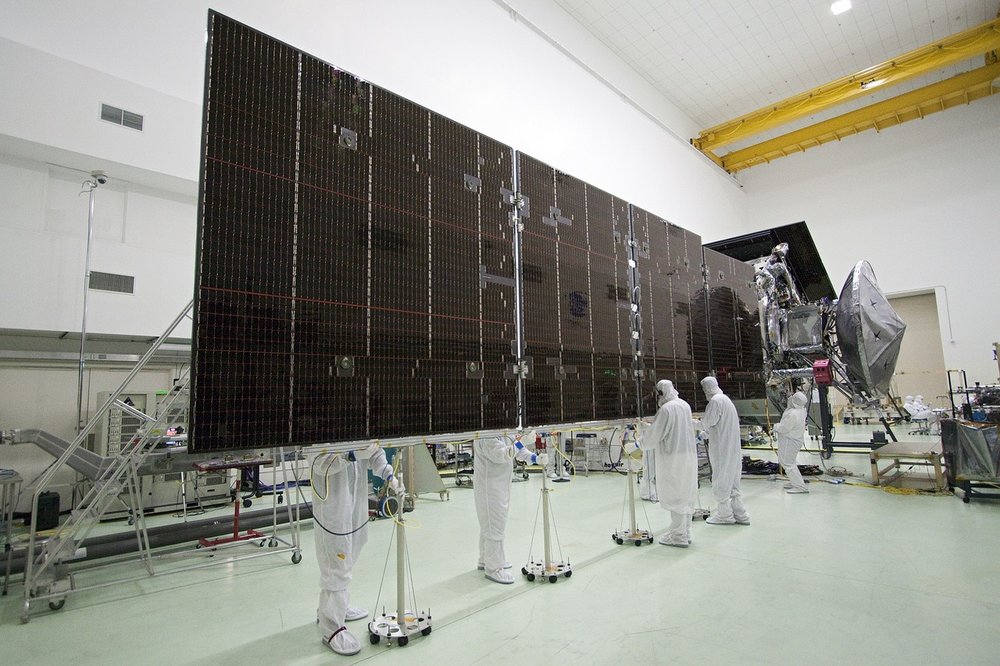 The Inherent energy collecting properties of nCAP Technology places it in the forefront of next generation energy harvesting.

Imagine energy collection 24/7 without the worry of clouds, snow and other inherent limitations of solar and wind power. The Engineering Team at nCAP is developing these and other high efficiency smart energy storage technologies. 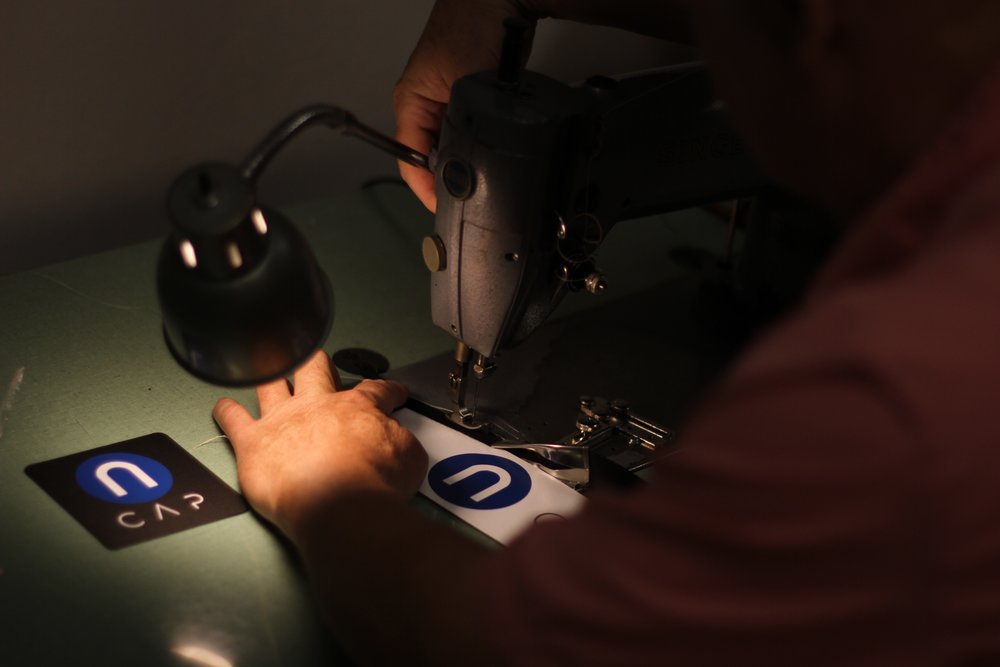 With multiple products in various stages of development including "General Wellness Devices" and "Medical Devices", nCAP Medical is utilizing its patented neuro-capacitive coupling to alleviate all kinds of pain. From headaches, gout, back aches, shoulder pains and everywhere in between. Our devices passively interact with the neural network in the human body to alleviate pain and improve overall health.

“When people say, “It’s impossible.” When they say, “No way, it can’t be done.” That’s when we roll up our sleeves and get to work. Because nCAP is the builder of the technology that redefines what the world thinks is possible. Our technology is enhancing everything from the way we relieve pain to how we generate power and enabling remote communications to devices that are planets away. And we’re just getting started.”